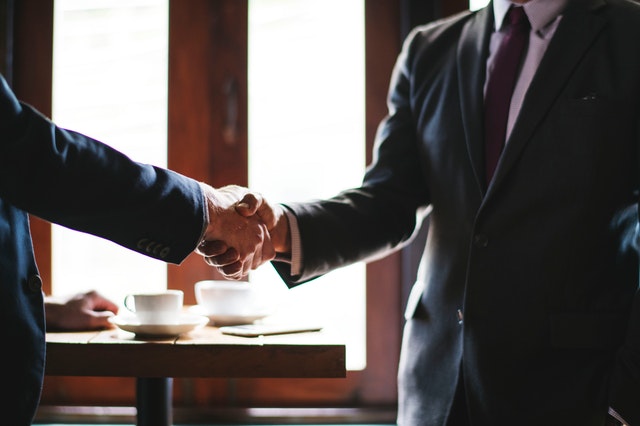 Two Hungarian-owned packaging printing companies have combined their resources and experience. After six months of preparations, Box Print Kft acquired a majority share of FSD Packaging Kft in July 2016. This year in January, FSD Packaging merged into Box Print. After the merger, the company name became Box Print – FSD Packaging Kft. The name change implies that after the transaction the new management is determined to rely on the traditions and business success of both printing facilities. 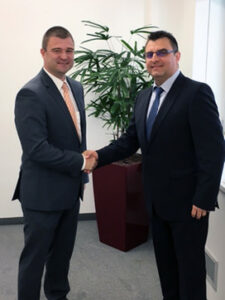 Box Print – FSD Packaging supplies various packaging products to the FMCG sector and also to agricultural and industrial production companies. The production unit in Körösladány employs a permanent staff of 49 while the printing facility in Dunaharaszti has 73 workers.

The company’s owners made thorough preparations for the period following the merger. The new management structure was established quickly, including the creation of new positions in the process: the head of quality management, the head of HR and the manager responsible for exports were nominated. The IT-system was developed in order to support the coordinated operation of the two sites and other technological developments were continued as well.

The company produces a particularly wide range of products. The activities include the development and manufacturing of offset laminated corrugated cardboard boxes and products, commercial displays, POS and POP products, folded cardboard packaging materials, self-adhesive labels and blister cardboards. The solutions partly serve to supply the sector of major companies and the products can be found on the shelves of department stores in 30 countries worldwide. At the same time, small volume series are produced too, according to the demands of domestic small and medium-sized enterprises.

I am proud to say that from the point of view of our customers, the combination of our activities since the merger has been really smooth. During this, both the conscious organization development and the highly cooperative spirit proven by our employees played an important role. – emphasized Attila Fazekas, one of the managers of Box Print – FSD.

By continuing to use the site, you agree to the use of cookies. More information »